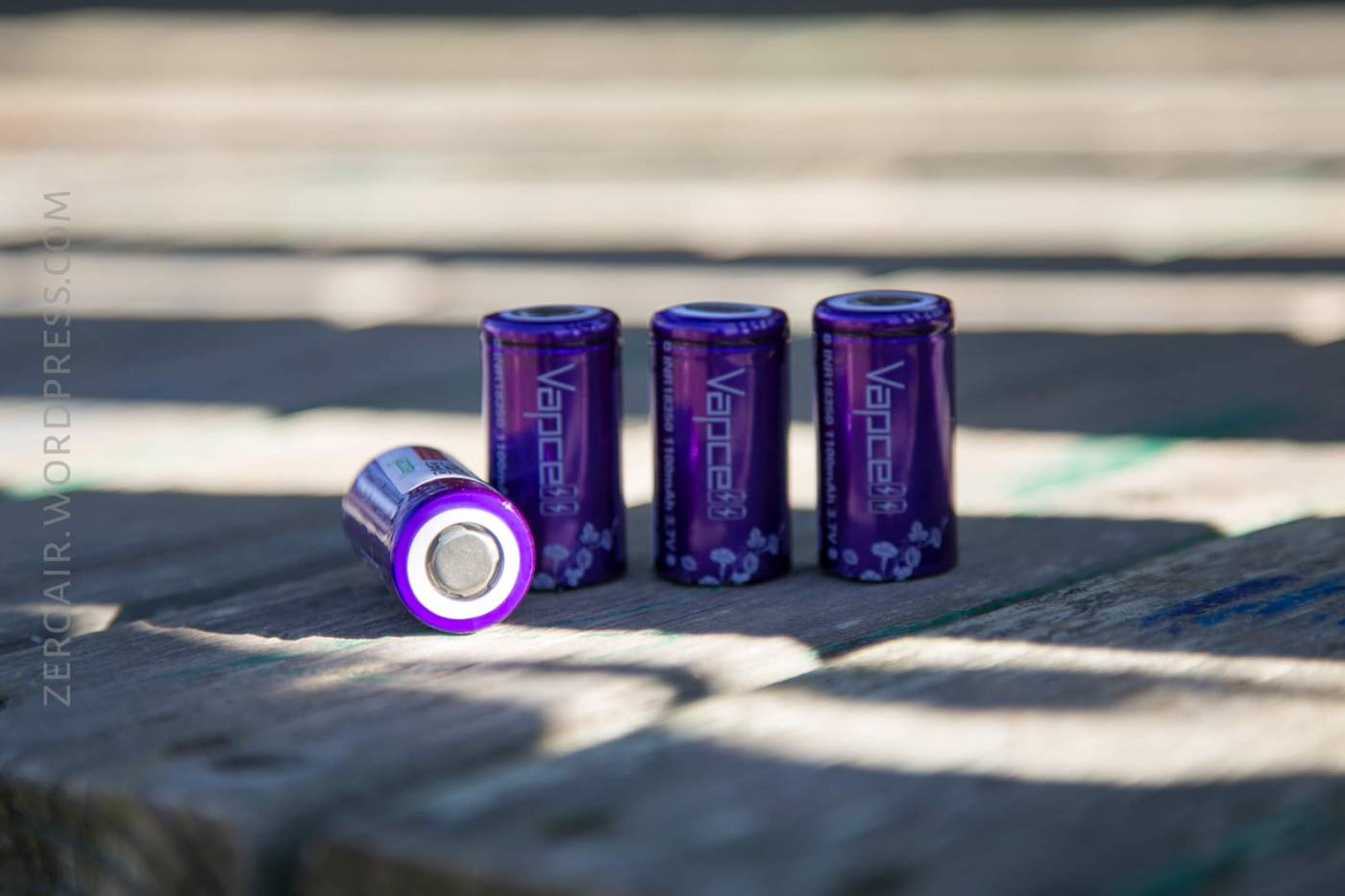 For a while now, I’ve been looking into getting a “cell sponsor.”  I review a bunch of lights and I’d love to keep these cells as fresh as possible.  Luckily enough the kind folks over at LiIonWholesale agreed to send over some cells now and again.  These are the first cells they’ve sent – Vapcell 18350.

These cells might not normally ship in any special package, but if you buy a couple you’ll get them in this plastic case.

These cells are proper cells.  The wrapper on each of them is perfect. 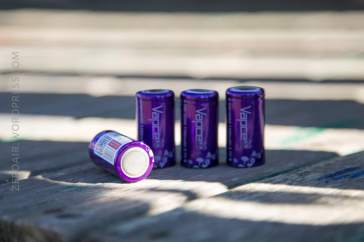 Each also has a QR code and a scratch off area for proof of authenticity. 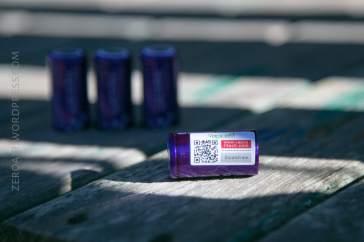 Most importantly about these cells, is that they’re rumored to be re-wraps of the famous Aspire 18350 cells.  That’d be the ones originally labeled as 1300mAh, and then downgraded to a more reasonable 1100mAh.

These Vapcells are labeled 1100mAh, and just based on visual inspection are the same as the Aspire 1100mAh cells I have.  (If anything, the wrapper on these is better.) 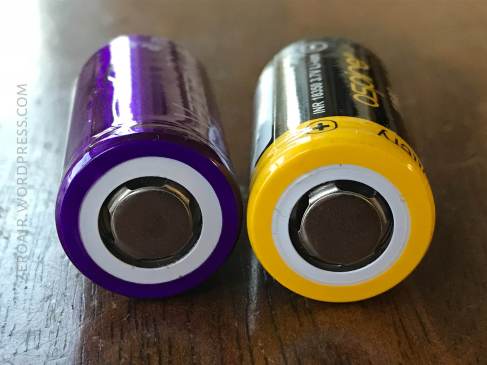 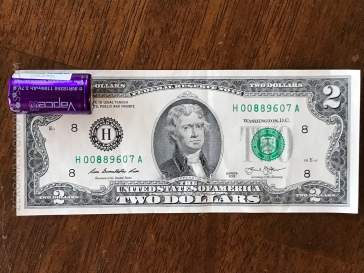 And my main use for them, is in the TorchLAB BOSS.  This light loves two-up 18350 cells, and these cells work great. 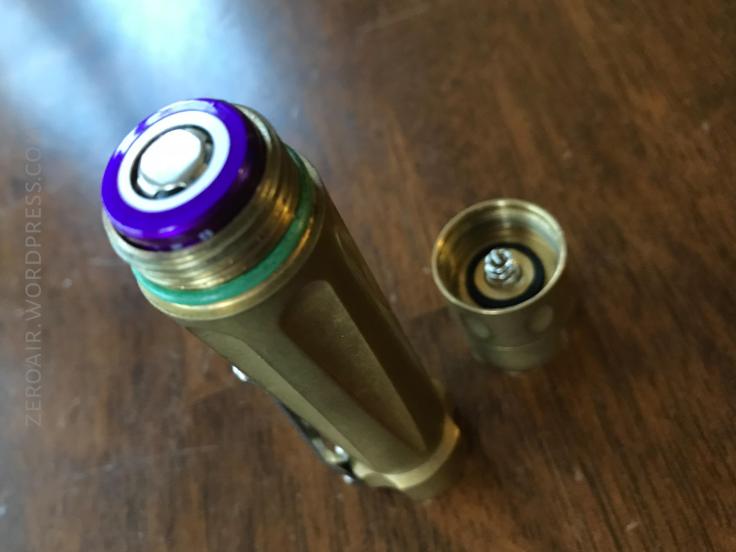 Every cell in every case measured at a capacity above the minimum rated capacity.  (Min rated is 1000mAh.)  I tested these cells with my SkyRC MC3000, and ran a D>C (discharge>charge) cycle to get these numbers.  Discharge was at 0.75A, and charge was at 1.5A.  My discharge cutoff was 3.0V.

I don’t have a way to test the high drain capability, but LiIonWholesale did a little of their own testing. They tested discharge at 0.5A and 5.0A.

Notably on the chart above, at a drain of 0.5A, the cell shows a capacity of 1200mAh!  Well above the rated capacity.  The difference in what I tested and what’s seen here is likely due to me discharging at higher than 0.5A, and I stopped around 3V (instead of 2.5, as tested above).

Also tested was a pulsed 15A discharge, against the comparable Aspire cell.

The capacity alone makes them appealing, and they’re certainly able at 5A, and looks to be capable even higher.  The charts above prove they’re capable at 15A (even though I don’t yet have the test equipment to show it).  I really like these!!

Buy these cells at LiIonWholesale!

I have a couple of Nite- lights up this week!  One Nitecore, one Nitefox.